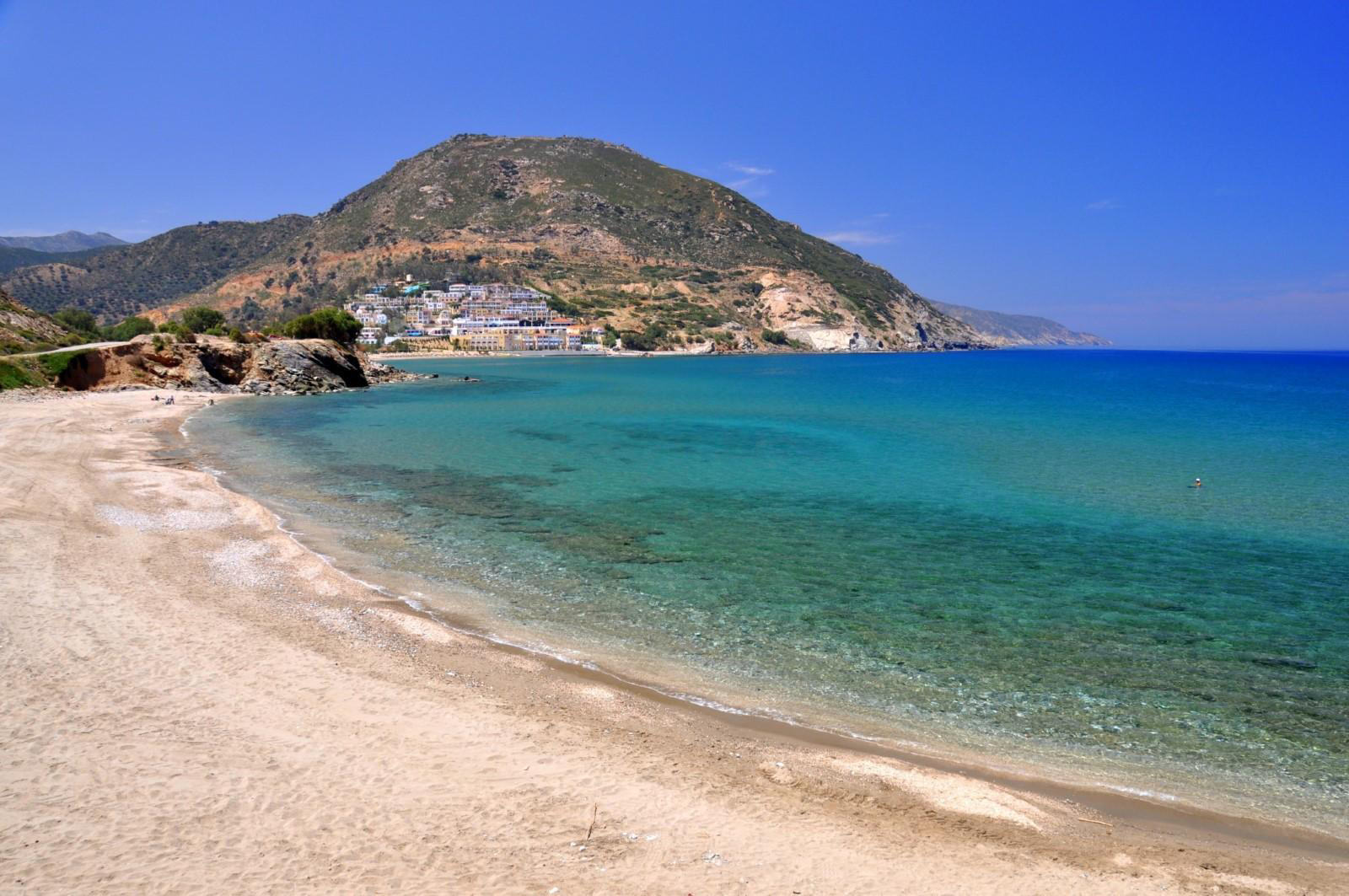 Fodele beach is located 26km northwest of Heraklion and just 3km north of the village Fodele, which is believed to be the birthplace of the painter Domenikos Theotokopoulos, mainly known as El Greco. The National Road connecting Heraklion and Chania passes beside the beach. It's a nice sandy beach, exposed to north winds and protected on the east by Cape Stavros and on the west by the hill of Kastellos, on top of which there are ruins of an old fort. The beach of Fodele is formed at the exit of the river Pantomantris or Fodelianos.

Its western part is very well organized with umbrellas, sun beds, showers, water sports, cafes and taverns. Moreover, on the slope of the Kastellos hill you’ll see a grand hotel, in front of which there is a small pier. This pier "breaks" the waves in the western part of the beach. If you want to stay remote you can go to the eastern part of the beach, near the gas station of the area. It is unorganized, but also vulnerable to north winds. 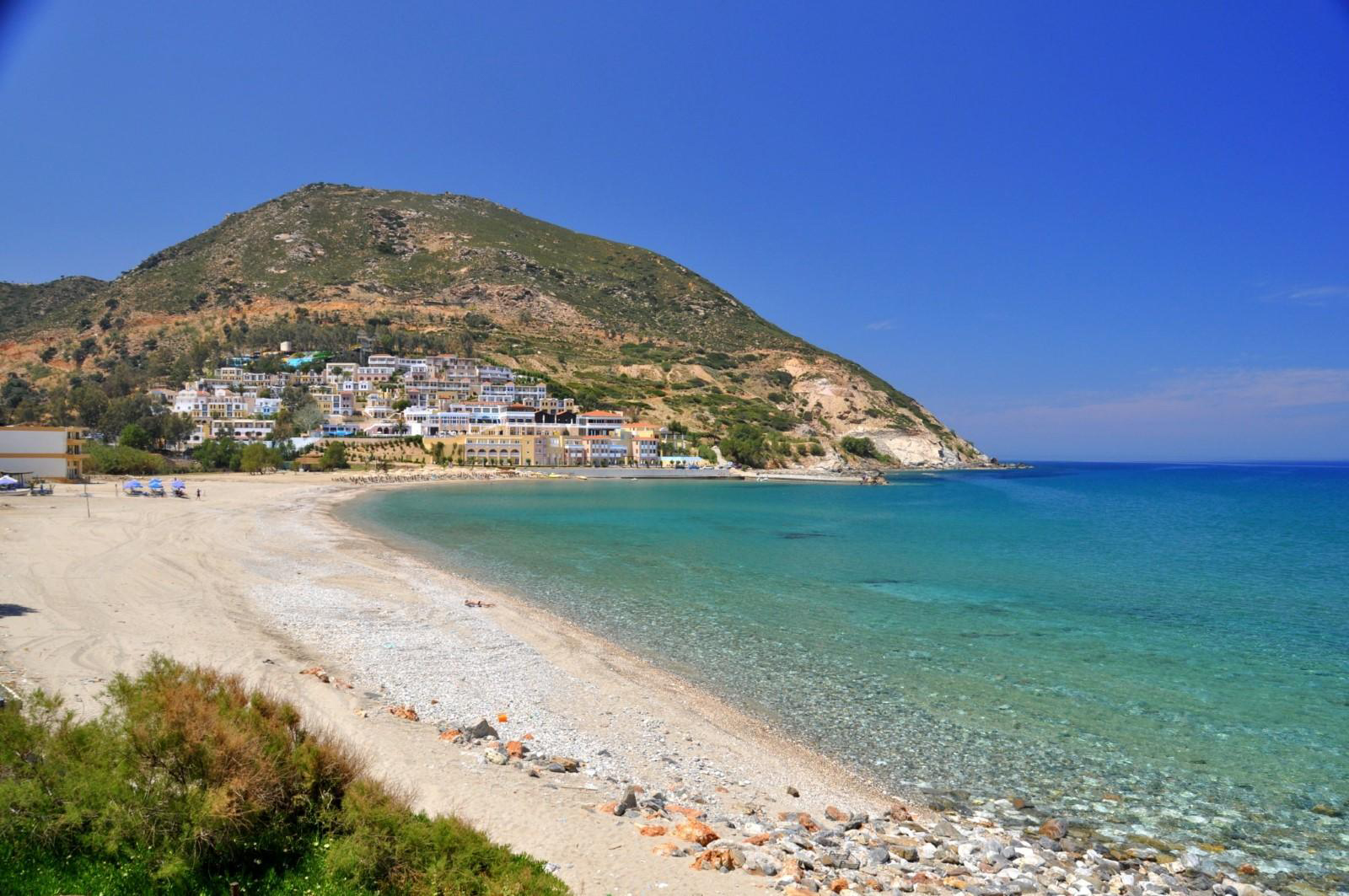 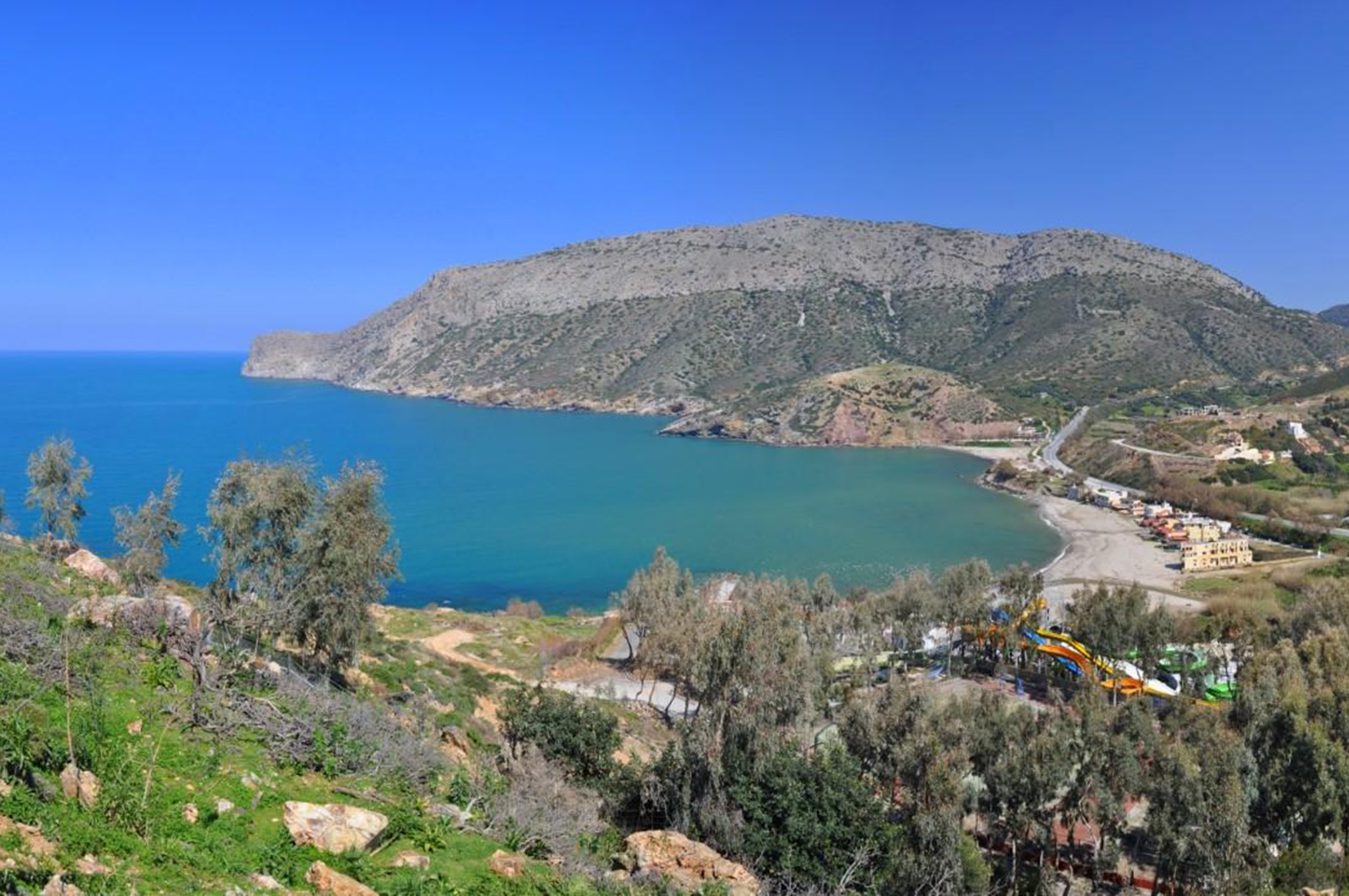 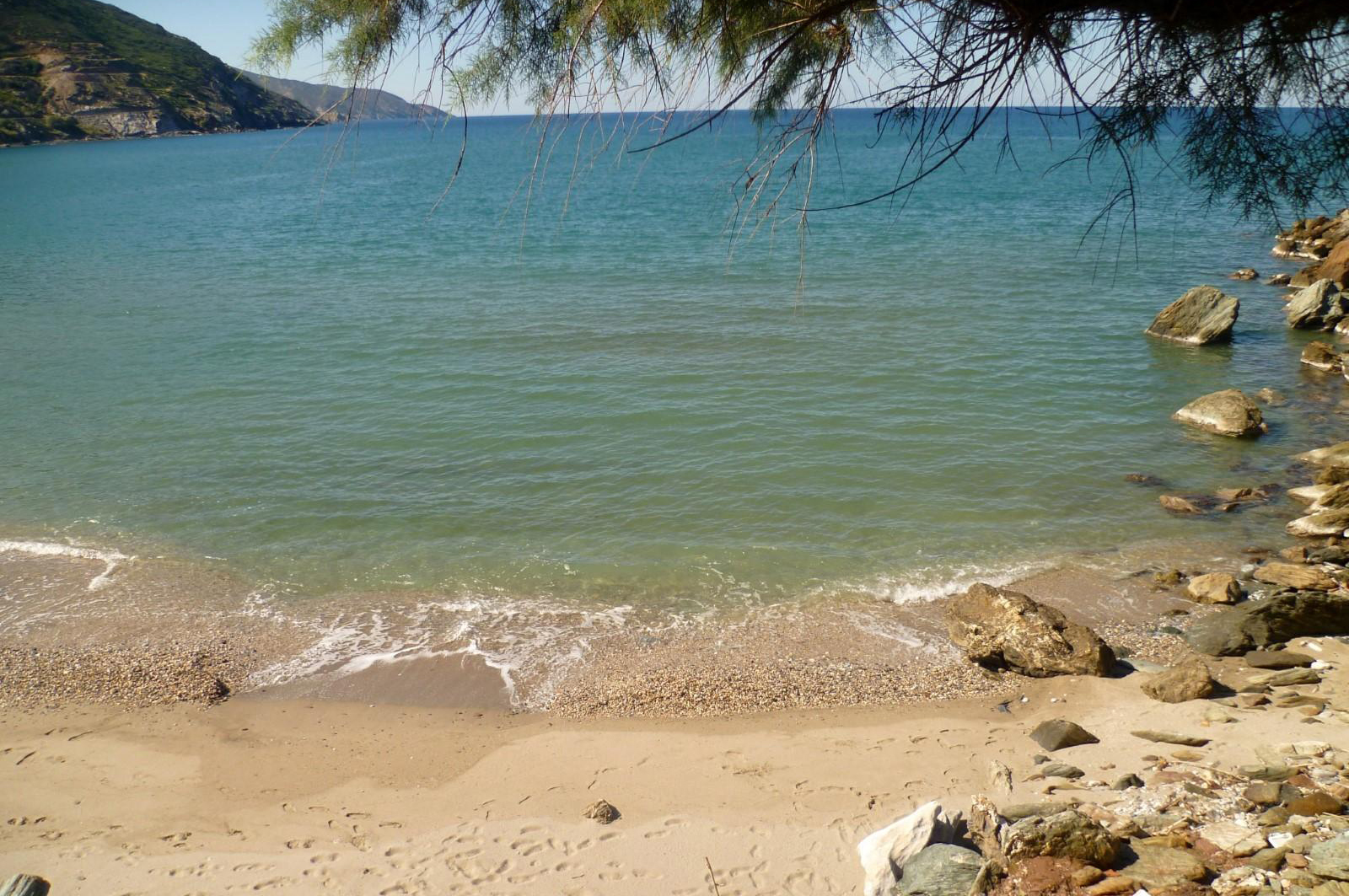